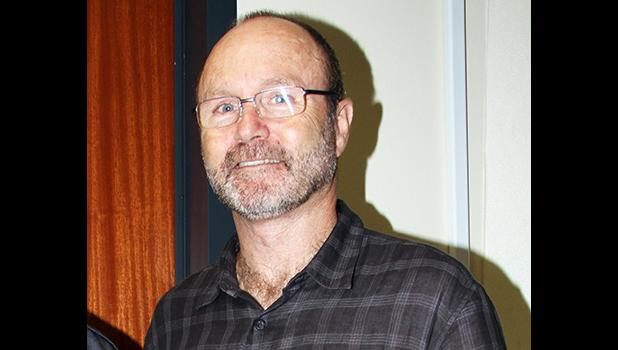 As reported yesterday by Samoa News, the Pittsburgh-based StarKist Inc. announced last Friday a 10-year lease agreement with Tri Marine for use of the STP facility to support StarKist Samoa operations.

Gov. Lolo Matalasi Moliga has been made aware of the ongoing negotiations and had consented to the sub-lease between StarKist and STP — the latter shutdown its cannery operations in December 2016 laying-off some 800 workers.

It remains unclear how StarKist plans to utilize the STP facility.

Responding to Samoa News inquiries, Hamby said StarKist plans for use of STP are “private and confidential”.

Hamby did say, “We have been working ever since we stopped the processing operations at STP... to find a way to restart the tuna processing [in American Samoa] and hire back the workers who had lost their jobs.”

“Despite our efforts, we couldn't,” he said over the weekend. “We therefore offered to sell STP to anyone who would commit to use it for processing tuna, or anything else thereby creating jobs.”

“In the end StarKist generously offered to lease STP and we agreed because we saw how combining the STP facilities with StarKist was the best thing to do, both in terms of generating and preserving employment and making the American Samoa tuna industry stronger,” Hamby pointed out.

Hamby said Tri Marine is “grateful for StarKist's commitment to this long term lease” and the support of the governor and his administration, as well as the Fono.