Shoppers say cost of chicken legs has tripled and more 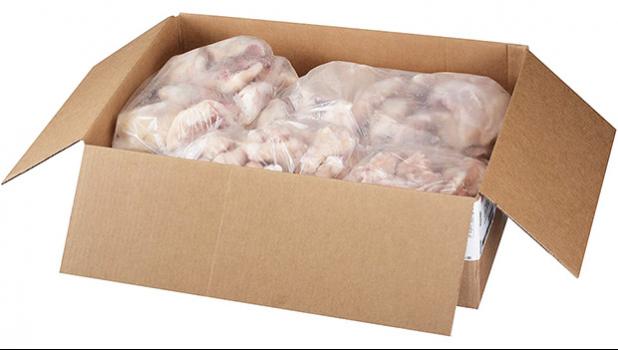 Pago Pago, AMERICAN SAMOA — Since the COVID-19 emergency declaration in March last year, the basic food costs increased from April to July of 2020, followed by a 1% drop in August and “then continued to increase throughout the rest of 2020 to current, suggesting that food cost is on the rise,” according to the Basic Food Index (BFI) report for February released last week on Apr. 9th by the ASG Commerce Department.

It points out that items such as the 22-pound case of chicken legs, calrose rice, taro, corned beef, turkey tails and eggs and some other food items “increased rapidly last year in cost due to cargo shipment timing issues and costs incurred by producers and shippers.”

The 22-pound case of chicken legs had the largest percentage of increase at 16.1%, followed by the cost of eggs at 7.5%, cost of bread at 7.3% and turkey tails at 6.9%. Mayonnaise also went up by 1.2% in February along with fish and ice cream with minimum increases of less than a percentage point each.

Taro and pork spare ribs were the only two food items with a decrease in costs in February. The rest of the food items remained constant in February, according to the report, which notes that seven major food outlets were selected for the February survey.

Cost of turkey tails had the greatest month-over-month price increase of 12.8% followed by chicken legs at 9.3%; eggs 8.7%; sugar 7.8%; bread 3.4%; pork spare ribs 3.3%, fish 1.2% along with the cost of ice cream, mayonnaise and corned beef with minimum percent increases of less than a percent each.

The BFI report notes that no items in the basic food items list measured a decrease therefore the rest of the food items not referenced remained constant for March.

Stores contacted by Samoa News agreed that the many federal financial benefits pouring into the territory is contributing to many customers buying in bulk some of the food items, such as turkey tails, chicken legs and pork spare ribs.

Two customers said that a case of chicken legs was around $9.75 early last year and its up $27 a case, as of last week. Another said she has observed people buying cases of chicken and turkey tails for Samoa, sending them on the MV Lady Naomi — which arrives today from Apia and expects to take another huge shipment of cargo back to Samoa.