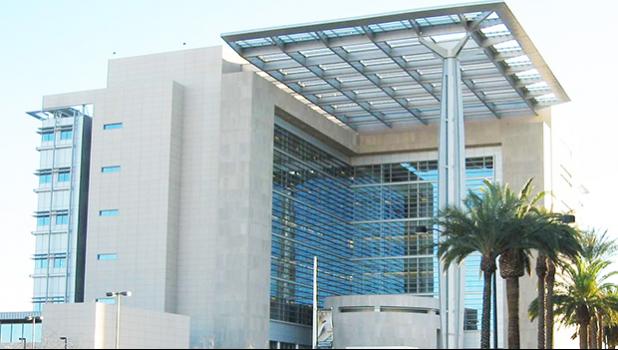 Pago Pago, AMERICAN SAMOA — A 24-year old Samoa man, who resides in Northern California, and is considered by prosecutor as a “charged felon” was sentenced Wednesday by the federal court in Las Vegas, Nevada to serve 14 years in federal prison for receiving four firearms, according to court records and a news release from the U.S Bureau of Alcohol, Tobacco, Firearms and Explosives (ATF).

Taisia Soloai Fauolo, 24, of Oakley, California, pleaded guilty to one count of illegal receipt of a firearm by a person under indictment. In addition to the term of imprisonment, Chief U.S. District Judge Miranda M. Du sentenced Fauolo to  three years of supervised release.

At the time he received those firearms from Williams, Fauolo knew he was charged with two felony offenses in San Francisco County, according to prosecutors.

Williams, of Las Vegas, is currently serving a 28-months in federal prison after he was sentenced last year by the Las Vegas federal court.

Court filings shows that Fauolo’s mother was among a handful of individuals who provided written testimony in support of the defendant. And they asked the court for leniency in sentencing.