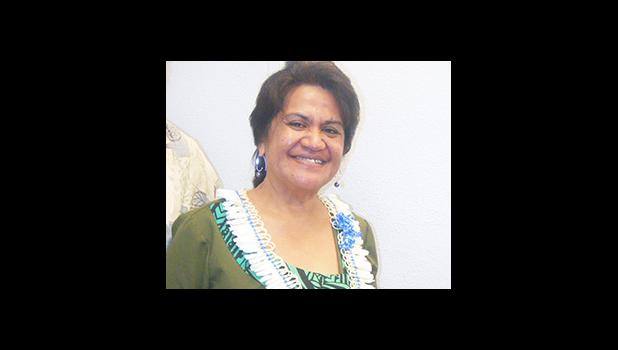 Pago Pago, AMERICAN SAMOA — The local Education Department (ASDOE) has yet to receive the “bulk order” of equipment including laptops and iPads that were to assist students with virtual learning, to comply with COVID-19 learning protocols, when the new school year 2020/2021 began on Aug. 31st.

There were several complaints voiced by parents and lawmakers that ASDOE started the school year while the equipment order had not even arrived and a few weeks later, ASDOE announced that classroom sessions were to resume weekly.

The laptops and iPads were purchased through the $38 million that ASDOE was allocated by the US Education Department Education Stabilization Grant Fund of the federal CARES Act, which Education director Dr. Ruth Matagi-Tofiga told a cabinet meeting last week, that ASDOE had to apply for and also must comply with all provisions. Additionally, this program funding and information is made public on the department’s website [www.doe.as].

In preparation for the new school year using all types of digital platform teaching including Zoom and Google classroom, teachers went through training during the summer months.

As for the equipment supplies, including laptops and iPads, “this is a bulk order,” she said and thanked acting chief procurement officer, Tuimavave Tauapa’i Laupola, for helping ASDOE “in making sure that bidding was out and awarded the contract” to the vendor.

“We’re still waiting for that order. We’re hoping soon, but like I said, everything is not available locally, it’s a bulk order in the millions,” she said.

Besides a brief summary of CARES Act funds, Dr. Matagi-Tofiga said that another federal funding program for ASDOE is the Consolidated Grant, for which they have to comply with all provisions on how it’s used and also the required performance report, which must be submitted on time. (Consolidated Grant funding also on www.doe.as for information.)

“Accountability is key to everything we do at DOE,” she pointed out.

For this year, ASDOE received $28-plus million compared to $22 million last year, according to deputy director Philo Jennings, who emphasized the importance of compliance which results in the increase in funding.

Also at the cabinet meeting, Gov. Lolo Matalasi Moliga said that there are some ASDOE employees still being paid at $14,000 or $15,000 that have been there more than 25-years.

He asked that ASDOE review and correct the pay scale for these workers and this is the same directive sent to a few other agencies having this same pay scale issue. The governor said that this needs to be corrected so that when the new administration comes in, all the right pay scales are in place.