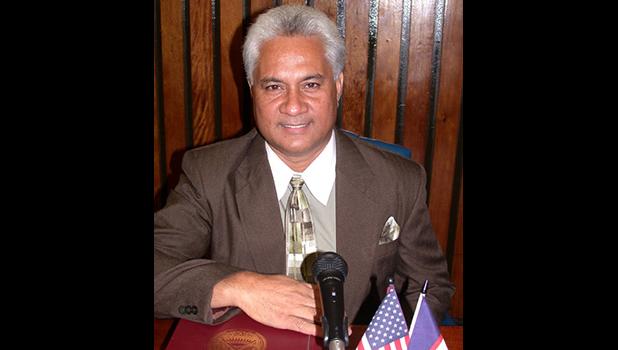 According to the law, a 2% wage tax is paid by all wage earners in the territory, with 50% of all proceeds collected earmarked for LBJ operations and the other 50% for the LBJ off-island medical referral program.

“The bottom line, all proceeds collected from the 2% wage tax goes directly to LBJ,” said Sanitoa in a letter early this week to Legislative Financial Officer, Talalemotu Mauga.

However, the Tualauta faipule said that recently, his office received reports from the LBJ hospital “indicating that ASG owes over $13 Million in 2% Wage Tax [to LBJ] for several years now.”

Sanitoa requested Mauga’s assistance in obtaining copies of the 2% wage tax reports on revenues collected by the ASG Treasury Department for fiscal years 2016, 2017 and 2018.

According to past LBJ budget documents, just over $2 million in the wage tax was budgeted in FY 2016, while it was $5 million for each of FY 2017 and 2018. Hospital officials have told lawmakers that this was an estimated amount.

In past budget hearings, there were always questions on whether Treasury has paid over to LBJ all of the revenues collected from the 2% wage tax. But ASG officials say that they can only pay revenue to LBJ from what is collected.