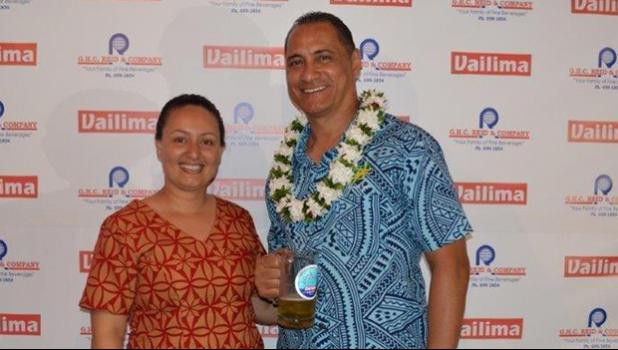 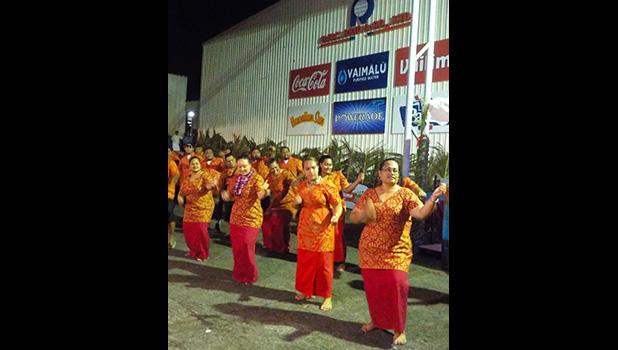 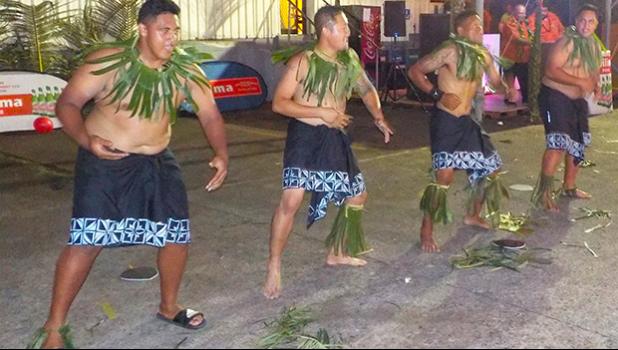 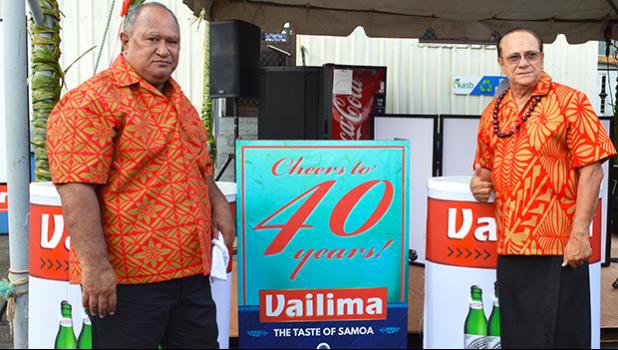 Tafuna, AMERICAN SAMOA — “Vailima, Samoa’s Own Beer” has reached an exciting milestone as it celebrated its 40th anniversary since it was established in Samoa and 35 years here in American Samoa.  An elaborate celebration was hosted by its exclusive distributor in American Samoa, G.H.C. Reid & Company, Ltd.

Samoa Breweries Ltd. (SBL) was established in 1978 as a joint venture between the Government of Samoa and a German company called Brauhasse.  It was purchased by the Foster’s Group in 1999 then Foster’s was acquired by SAB Miller in 2011 and then sold its Fiji and Samoa operations to Coca Cola Amatil.

American Samoa is by far the biggest export market for Vailima with the 750ml Extra Strong as the biggest local seller due to its crisp and smooth taste and high alcohol content.  G.H.C. Reid & Company, Ltd. is forecasted and trending to outsell its last three years of Vailima sales with over 100,000 cases with its commanding control over 65% of the beer market in 30L draught, 12-pack and 24-pack cases.

The festive and well-attended celebration took place at the G.H.C. Reid & Samoa Motors, Inc. compound in the Daniel K. Inouye Tafuna Industrial Park.  The night opened with a special Invocation by Father Kolio Etuale.  The General Manager, Cherith Lober, welcomed and acknowledged guests from the government, private sector, partners and friends of G.H.C. Reid.  This was followed by the keynote address from the company’s president and co-owner, Olivia C. Reid, who showed great appreciation for everyone’s support of the Vailima brand over the past 35 years and for G.H.C. Reid itself given its 111 years of success since 1907.

She also acknowledged the hard work of her “G.H.C. Reid Aiga” (staff) for their tremendous individual and concerted effort in organizing the special celebration and especially for accomplishing the company’s goals and servicing our valued customers daily with only top-notch professionalism that is unmatched.

She highlighted the efforts by the Vailima brand in assisting the community through various sponsorships.  Reid made special note of how G.H.C. Reid has contributed to the local economy through its import duties, employing 60 employees, payroll and corporate taxes paid to the American Samoa Government.  Special congratulatory remarks were presented by Samoa Breweries Ltd.’s representative from Samoa, the National Sales & Export Manager, George Avia, who acknowledged the great work by G.H.C. Reid in giving the brand much presence and life in American Samoa.  He also introduced “Vailima Moni”, which is an alcoholic soda with 5.5% alcohol content.  Guests were treated to samples of the colorful flavors:  Le Masina, Le Afi, Le Mauga and Le Moana leaving only Le La to be sampled at a later date.  The reviews were extremely favorable.  A large Vailima themed birthday cake was cut by Reid, Avia, Senator Magalei Logovi’i and Department of Wildlife Resources, Director Va’amua Henry Sesepasara.

The night continued with five enthusiastic group entertainment numbers by the President, Senior Management and staff of G.H.C. Reid and, with the beautiful weather throughout the evening, everyone enjoyed the open air, starry night, great music and dancing in addition to delicious food and Vailima and Vonu beers.  MASI president, Simeafou Imo, was also in attendance so the official program concluded with a siva by former Miss American Samoa and current Miss Pacific Islands, Matauaina Gwendolyn To’omalatai, although the dancing and celebration continued far beyond that, much to the guests’ delight.