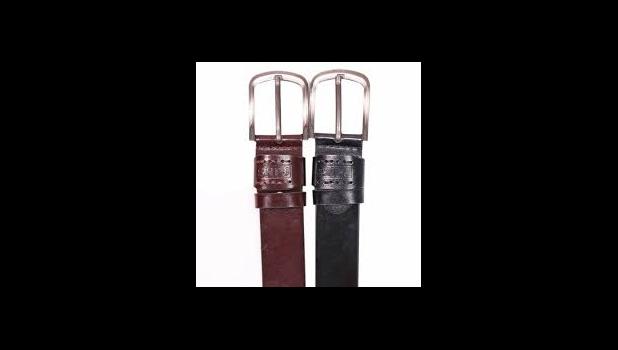 Pago Pago, AMERICAN SAMOA — A 70-year-old man who went to a local store with his wife earlier this week got the scare of his life when a belt he tried on, got stuck and slowly cut off his circulation.

“It could have been much worse,” the frantic man told Samoa News last week.

Not wanting to be identified by name, the man explained that the day started off routinely. He and his wife had just eaten breakfast at the Laufou Shopping Center and they were on their way home when they decided to stop by a store in Nuuuli to buy a belt.

According to the man, he tried on a belt and it got stuck. Three employees rushed over, each trying to loosen the belt, but nothing worked. Thirty minutes later, the man said he began to feel queasy. “I felt like I was going to either pass out or throw up,” he said, adding that his wife and another customer came over to help but still, the belt was stuck.

The man told Samoa News that when the store employees tried to get the female supervisor to help, “she played it down, and brushed it off,” he said. “She had no sense of urgency… acting like it was nothing serious.”

The man said that at this point, the taxi had already been waiting in the store parking lot for 30 minutes and it seemed like they weren’t going to be jumping in the cab anytime soon.

He said the “boss” was finally called. “He was a young man. He came over and described the belt as being ‘tricky’ before cutting it with a pair of scissors.” The elderly man said that when he turned around and asked to speak to the man, he was already gone. “He didn’t say one word to me. He just left and offered no kind of apology.”

The man said he approached a female employee and asked if she could call the ‘boss’ to come, because he wanted to speak to him. The elderly man said the only thing he got from the female employee was an apology. The ‘boss’ never came back.

In his statement to Samoa News, the man said his goal is not to bash the store in question. Instead, he wants business owners and their employees to value their customers and treat them the right way: offer an apology if your products malfunction; and provide an explanation if the customer was made to feel neglected.

“In this case, I was standing there with a tight belt that nobody could take off and the boss just came, cut the belt, and left, like nothing happened.”