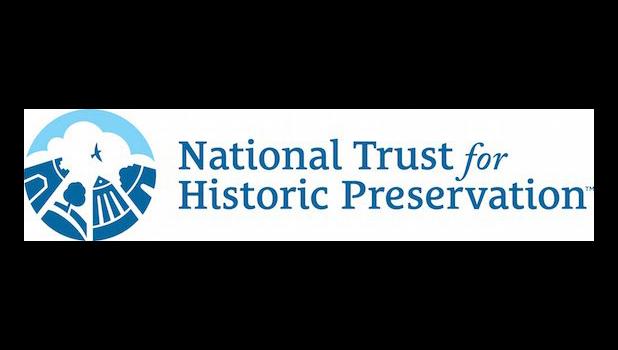 WASHINGTON — U.S. Deputy Secretary of the Interior David Bernhardt, with the National Park Service, last week announced $30,959 in Historic Preservation Grants to American Samoa. The announcement is part of $21 million in grants announced today across the nation, which represents a total of $58 million awarded to every U.S. state, the District of Columbia, the U.S. territories, and partnering nations.

"These grants highlight the Department’s and the National Park Service’s commitment to preserving our national history and heritage,” Deputy Secretary Bernhardt said. “Through valuable partnerships, we are able to help communities and protect the diverse historic places, culture, and traditions unique to our country for future generations."

All funding to the states and the District of Columbia requires a 40% non-federal match, which leverages state, local, and private dollars to do even more with the federal HPF investment.  Since its inception in 1977, the HPF has provided more than $1.2 billion in historic preservation grants to states, tribes, local governments, and non-profit organizations. Funded at $80 million in 2017, the HPF does not use any tax dollars. It is supported solely by Outer Continental Shelf oil lease revenues.

Examples of state and local work accomplished with this annual funding include: