ASPA crew to start working on street lights for Tualauta 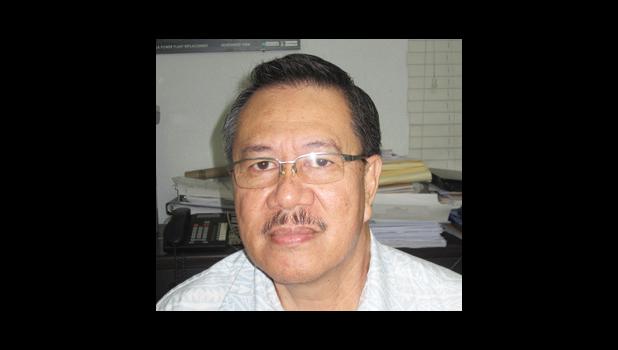 Pago Pago, AMERICAN SAMOA — American Samoa Power Authority acting executive director Wallon Young has informed Rep. Larry Sanitoa that the ASPA street light crew was to begin work yesterday, on street lights in Tualauta, where many residents have complained about streets lights not being operable for "a long time", especially in the darker areas.

Sanitoa had requested Wallon’s assistance, on behalf of Tualauta residents, to repair and replace the many streetlights that have not been working for many months now.

According to Sanitoa, some of these streetlights were damaged during Tropical Storm Gita last February and most of the lights are on private property, and residents are paying the monthly reoccurring charges.

At the Holy Family Parish compound at Fatuoaiga, there are over 20 street lights but 5 are not working.

Sanitoa suggested that perhaps ASPA can do an awareness program to inform the public of a timeline of when these lights will be repaired and/or replaced.