ASG accused of having no repatriation plan 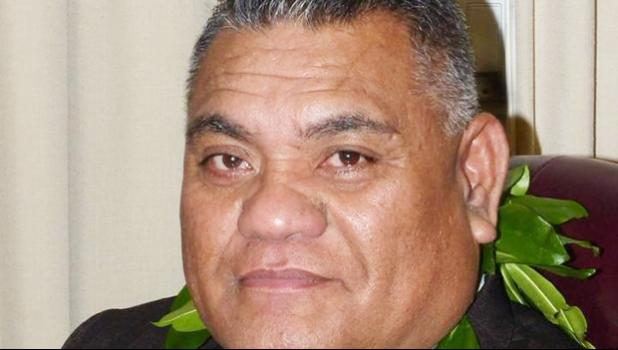 But Rep. Vesi is not giving up.

He said the committee meeting on Wednesday showed there was no plan to bring home at least 500 American Samoan residents who have been stranded for up to six months, without any means of support financially.

Rep. Vesi said he was meeting with Gov. Lolo Matalasi Moliga again next week to start forming a plan.

He said once they could bring medical travelers home safely they could then start to work on how to bring other American Samoans back who wanted to return.