Amata announces nominees to the service academies for 2020 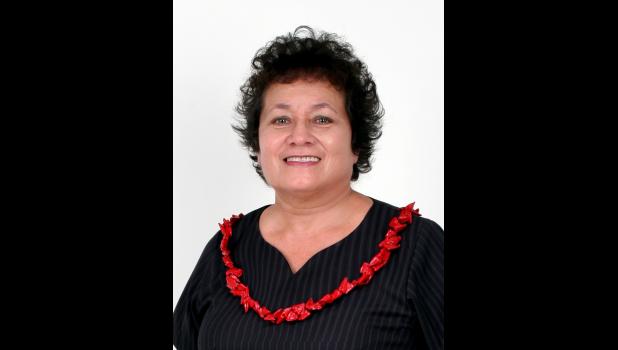 Washington, D.C. — Congresswoman Aumua Amata is delighted to announce the nominations of 10 excellent students for consideration by the service academies.

Each year, these select nominations are based on the high quality of the students’ combined academic records, essays, along with letters of recommendation from their teachers, church leaders and local community leaders, plus the required verification that they have already applied separately to the academy or academies of their choice.

“Each of these deserving students has developed a strong academic record and put in the necessary hard work,” said Aumua Amata. “Congratulations upon being selected as a nominee to one or more service academies. A special thank you to the families of these students, and best wishes on the next big step in your lives and educations.”

The service academies are fully funded federal colleges whose mission is to train future officers and leaders to serve in their respective armed service. The admissions process is extremely competitive, as the academies seek candidates with high potential to become leaders as commissioned officers in the United States Armed Forces.

“I so appreciate and respect each one of these students for taking on this major effort,” continued Congresswoman Amata. “Everyone who has had a role in these students’ lives, from parents to teachers, pastors and other family and friends, has a right to feel very proud of these high-achieving students.”

The following is the list of nominees along with their high school and the academy/academies to which they are nominated: