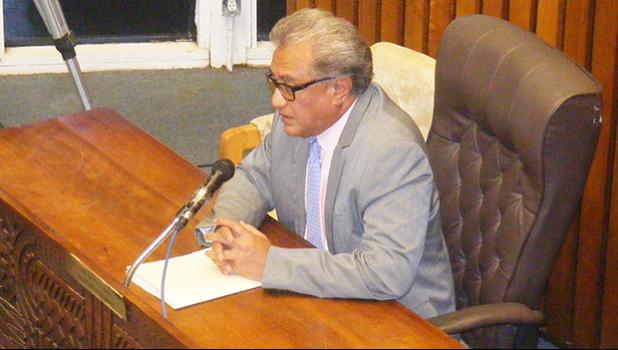 Pago Pago, AMERICAN SAMOA — The 2018 Agriculture Census for Ta’u in the Manu’a island group got underway this week and will take two weeks, according to the Commerce Department, which officially launched the Agriculture Census on May 1st, starting with Tutuila with public awareness programs through TV and radio.

DOC director Keniseli Lafaele said the 2018 Agriculture Census field enumeration for Ta’u island - which covers the villages of Fitiuta, Faleasao, and Ta’u - started Monday this week and will run through June 29th.

Census enumerator, Shalley Tailevai Fiafia will be conducting interviews with farmers and households with farms on Ta’u. She can be reached at 252-2542 in Manu’a, or contact Eseta Homestay at 677-3167.

For Ofu, Olosega and Sili, the field enumeration will be carried out at a later date, said Lafaele, who notes that the starting date will be announced when it is confirmed.