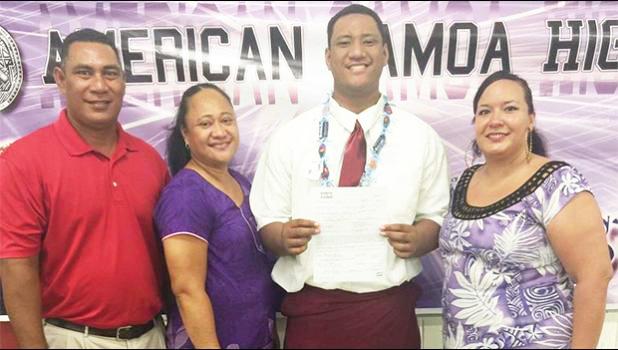 This is the second straight year Mauigoa has earned a spot on the 80-man preseason list. The Rimington Trophy honors the best center in Division I football.

Mauigoa was named to the All-Pac 12 honorable mention team last season. The senior from American Samoa has started 25 straight games at center for the Cougars.

Read more at The Spokesman