Son of Am Samoa — Al Harrington dies at age 85 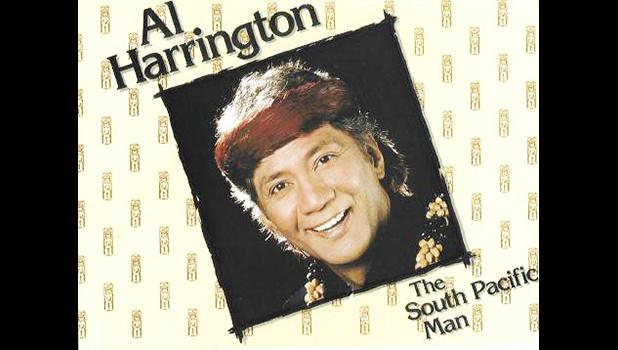 Born Tausau Ta’a in American Samoa, Harrington was raised by his maternal grandmother until he was 3 and his mother, Lela Suapaia, had him join her in Honolulu. She eventually married mainland-born Roy Harrington who had come to Hawaii while serving in the Army. Al officially changed his surname to Harrington while in high school at Punahou school (Class of 1954), where he played football and participated in the school’s theatre program.

He graduated with a degree in history from Stanford University where his stats on the football field earned him an officer from the Baltimore Colts.

He chose instead to go on a Mormon mission in Samoa where he regained his fluency the Samoan language. He then returned to Hawaii where he taught history and coached football at Punahou while moonlighting in a tourist show in Waikiki

In 1972, Harrington joined the cast of “Hawaii Five-0” as detective Ben Kokua, replacing Gilbert “Zulu” Kauhi (Kono) as the Polynesian member of the Five-0 team. Harrington’s three years on the show earned him an international following.

When Harrington left the show he made a full-time commitment to entertainment and became a Waikiki showroom headliner and recording artist.

Along the way he made a feather headband a personal trademark. He’d say that his mother had told him that he’d be OK as long as his head didn’t get too big for the headband, but being “the guy with the headband” also made it easy for visitors to remember him.

His popularity in the 1970s and 1980s made him a household name in Hawaii. He had a long running dance revue show, including Tahitian fire dancing, at the Hilton Hawaiian Village in Waikiki. And, along with other entertainers such as Don Ho, he helped define the entertainment industry in Hawaii, known to tourists and dignitaries alike from around the world.

Harrington retired as a Waikiki headliner in 1992.

Read more at The Advertiser