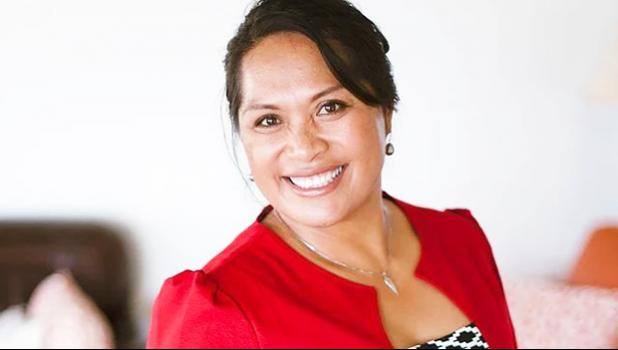 HONOLULU (HawaiiNewsNow) - A Republican Hawaii state House candidate born in American Samoa has learned she's ineligible to run for office because she's not a U.S. citizen.

She's running for the Leeward Oahu seat vacated by state House Rep. Andria Tupola, a Republican who is running for governor. Timoteo had served in Tupola's office and received her endorsement.

Timoteo's departure from the race means there are no eligible Republicans running for the seat.

It's unclear whether her name will remain on the ballot or whether the state Office of Elections will tell voters she's ineligible.

"Growing up, I learned about our freedoms and always thought I had the same right to participate in our democracy," Timoteo said, in a statement.

"I never knew my ethnicity as an American from American Samoa gave me second-class status and denied me rights that so many Americans take for granted on a daily basis.”

Doubts about her eligibility were raised by conservative Republican activist Eric Ryan who said she also broke the law by voting for years.

Unlike those born in other U.S. territories, including Guam and Puerto Rico, American Samoans are considered U.S. nationals under the law. They're not granted the right to vote in U.S. elections or hold office in the United States.

While American Samoans can pursue naturalization, it's a lengthy, expensive process. Those born in American Samoa can claim citizenship if one of their parents is a citizen.

American Samoas have filed legal challenges over the issue, saying it doesn't make sense to treat those born in U.S. territories differently.