Day 1 of the first ever Fautasi Heritage Symposium 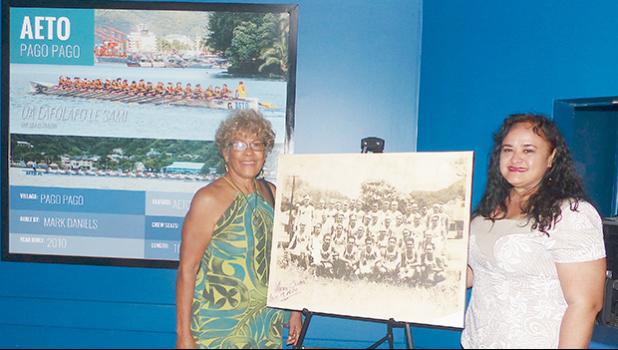 Pago Pago, AMERICAN SAMOA — The first ever Fautasi Heritage Symposium, co-hosted by the American Samoa Historic Preservation Office and the National Marine Sanctuary of American Samoa, is a success, according to some who have attended the 3-day event. It traces the heritage of the fautasi in the islands of Samoa and American Samoa, featuring photos and presentations. The event concludes today with presentations and roundtable discussions.

Tomorrow, the 2019 Flag Day Fautasi Race is set to run at 11 a.m, with 10 longboats competing. The race is highly anticipated annually, and carries forward the tradition of fautasi racing in American Samoa.

Full coverage of the Symposium is featured in the Lali.