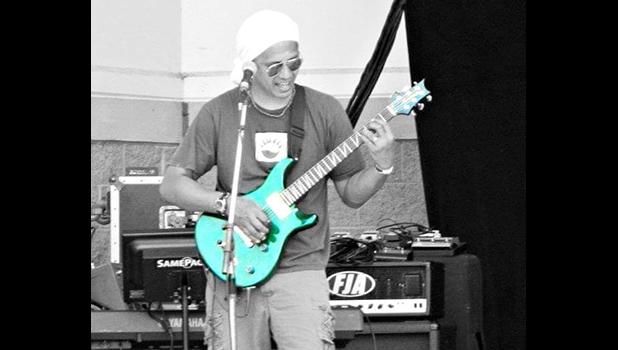 Pago Pago, AMERICAN SAMOA — Samoan musician Leonard “Leon” Miller, of Auburn, New York, passed away unexpectedly on Oct. 4th at the age of 45. “He was too soon gone,” according to an obituary in the Auburn-based publication, The Citizen.

Leon is the son of the late famous and well-known Samoan musician, Harry Miller Sr.

“He [Leon] was known for his infectious, unmistakable laugh, his unwavered and phenomenal loyalty to his job, and a musical talent to which many have never seen or heard. There will be hole in the music scene and construction trade that will never be filled,” according to The Citizen obituary, which notes that Leon moved to the United States in 1999 where he resided until his passing

And he loved the Pittsburgh Steelers, playing in all the bands over the years but especially his children, family and friends. He was laid to rest on Oct. 13th in New York.

The Citizen news outlet reports that musicians from Auburn and beyond are mourning the death of Miller, whose life will be celebrated by the music community on Sunday, Oct. 24, at Kegs Canal Side in Jordan. The celebration will feature raffles, food and family activities, with proceeds supporting Miller's four children: Musika Miller, Vai Miller, Jordan Miller and Kianna Miller.

The celebration will also include live music by a rotation of performers with whom Miller played. Among them will be Monique Moshaty, his bandmate in Modus Operandi and Mo & the Soul Show.

Moshaty told The Citizen on Wednesday that the experience will be an emotional one for her and her fellow performers.

"Having to play this music without him is going to be pretty difficult," she said. "But what's important is not what we're missing going forward, it's what we remember."

The singer called Miller a gifted player and improviser who got along with everyone, whether he knew them through music or the construction business where he worked.