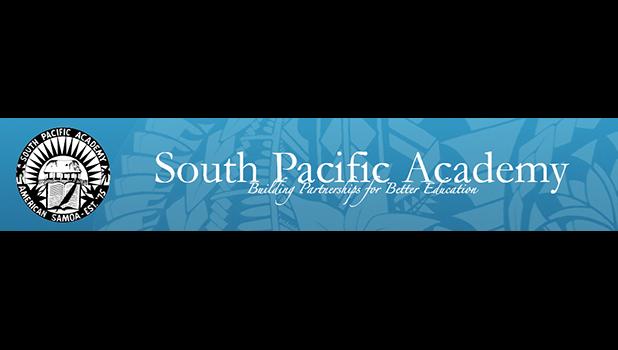 Pago Pago, AMERICAN SAMOA — A private school in American Samoa is objecting to the construction of a United States military indoor firing range adjacent to their school.

The principal and Board of Directors of South Pacific Academy have written to Congresswoman Aumua Amata asking her to intervene.

They said they were never consulted and the location should be changed for the safety of students and to avoid interruption from noise when the facility is in use.

The shooting range building is located in between South Pacific Academy and the Veterans Clinic, with Tafuna High School at the back.

Construction of the building is set to be completed in early 2019.