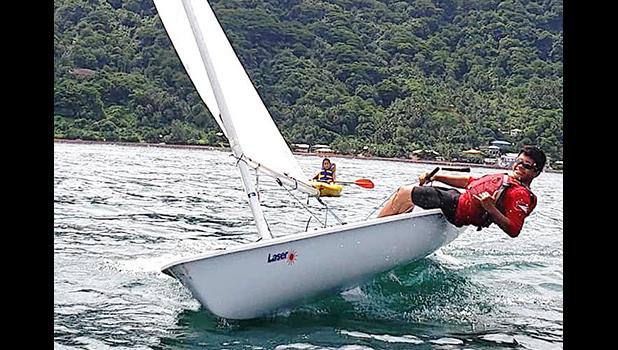 Pago Pago, AMERICAN SAMOA — A new group of young and veteran Pago Pago Yacht Club (PPYC) members have come together to re-constitute a new interim board to revive the purpose of the Pago Pago Yacht Club, which is to carry on the South Pacific tradition of friendliness, to promote competition in all watersports and to develop and support programs to increase water safety and seamanship skills, in the Territory.

The interim board launched its efforts to revive the PPYC in February 2019 and plan to conduct its first annual general meeting in June.

The PPYC was founded in 1964 to support the sport of sailing and other watersports. PPYC has maintained its status as a member of World Sailing for several decades, and is the recognized National Federation for Sailing in American Samoa.

PPYC will be holding tryouts in the upcoming weeks for sailors to represent American Samoa in the laser sailing category at the 2019 Pacific Games.

The PPYC is well known in the Pacific region as the yacht club of American Samoa and membership in a yacht club opens up access to other yacht clubs around the world.

For more information, please contact the PPYC at americansamoappyc@gmail.com