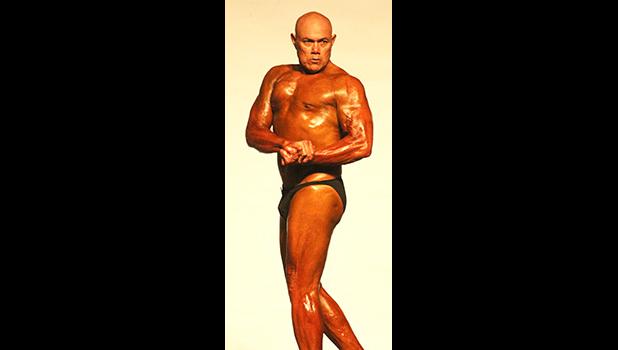 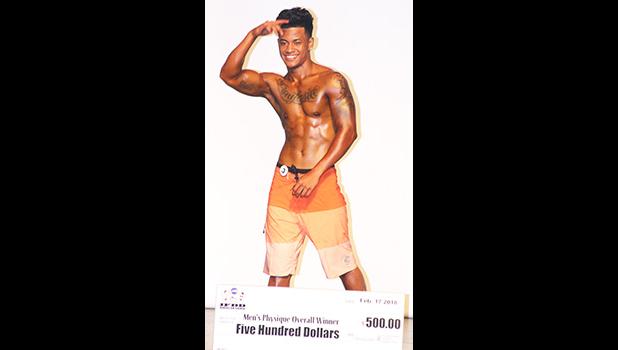 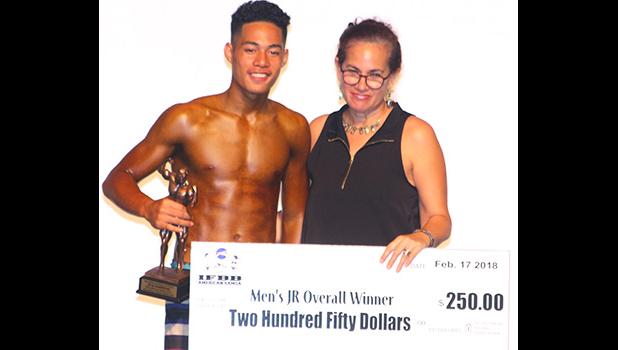 During the opening ceremony, the President of Sau Ia Peter Reid announced that this was the first time the IFBB is hosting a body building competition in the territory.

He added, “Another first for us is that this is the first time that we have our brothers from the neighboring Samoa visit us with a team of five contestants, and we’re very proud to have them here led here by Samoa’s Body Building President.”

“Another first for this year is our partnership with the American Samoa Government, we’d like to extend our thank you to the Department of Health — this is the first time that we’ll have scholarships offered to our winners, a total of five $5,000 scholarships offered by Argosy University” Reid said.

The representative of New Zealand’s International Federation of Body Building Esther Tofilau spoke on behalf of IFBB acknowledging, “Sau Ia’s collaboration with the American Samoan Government, I think that’s what it’s all about. Health and wellness, our landscapes and many of our countries have changed so it’s really good to see the progress.”

Tofilau said, “I am here to represent IFBB, we have a total of 193 countries, and the last country was actually American Samoa who joined us last year and they are officially a member of the federation. We hold over 2,500 annual events worldwide. We were established in 1946.”

Samoa News spoke to the Champion who competed for the second time in IFBB competition – his first appearance on stage was last year’s Samoa’s Body Building Championship, where he won 1st Place in the Juniors category, and 2nd Place Overall in the Men’s competition.

According to Fili, “At first I couldn’t believe it, but it was a dream come true for me. My family was all I thought about, you know, I always want to make my family especially my parents proud of me — I know they weren’t here to watch me perform but I was very glad and very excited to bring the championship home.”

He’s thanks and acknowledges those who’ve supported him along the way to this competition, “Firstly I want to thank our almighty Heavenly Father who made this possible for me. A big fa’afetai and fa’amalo to my family, especially to my parents and sister. To my colleagues and workmates for being the realists and being very supportive  – a special thank you to my major sponsor Joes Gym #teamJoe and to my personal trainer John Lemoa, thank you all very much.”