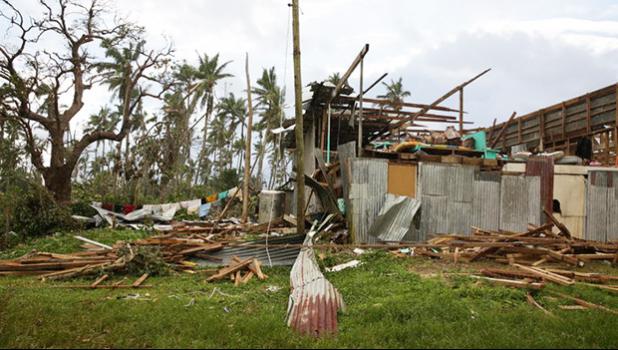 Tonga's government says while shipments of food and clothing to Tonga will incur tax from the end of August, building materials will continue to be duty-free until February 2020.

Kaniva Pacific reports an exemption was put in place on items sent home from Tongans overseas for six months after Cyclone Gita in February and will end on August 30.

Hundreds of containers filled with donated goods have been sent to the kingdom from New Zealand since March.

Gita was labelled the worst storm to hit Tonga in 60 years, with houses levelled, trees knocked over and thousands of residents left without power.

The government has set aside $US47.4 million over the next three years to assist with the cyclone recovery.