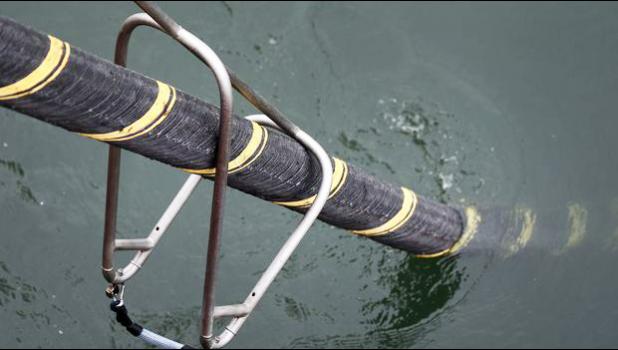 Nuku'alofa, TONGA — A director of Tonga Cable Ltd says they have located the site of a break in the submarine cables connecting Tonga to Fiji and the rest of the world.

The connections failed nearly a week ago, largely shutting down phone and internet access throughout the country.

Some service has now been restored through the use of a satellite but capacity is limited.

Director Paula Piukala said one of the breaks is 7.7 kilometres from the landing station on Tonga's main island, Tongatapu, and the other is about 11.1 kilometres offshore.

One of the cables is a reconnection to Vava'u and the other northern Tonga islands.

Mr Piukala said a service vessel, which can carry out repairs, is now being loaded in Apia and is due to leave for the site tonight or Sunday morning.

He said this ship will arrive by Monday night or Tuesday and he is hoping the cable will be repaired within the following week.

Mr Piukala said there is still no indication just what caused the break and this question will have to wait until the ship is working at the site.