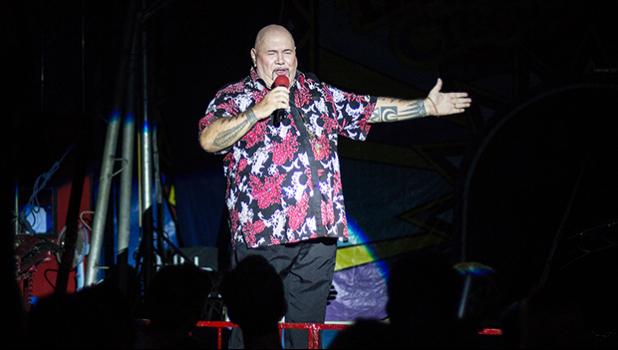 He told the Samoa Observer of his interest in establishing an amusement park to be known as the Samoa Safari Park.

“I have discussed with the Prime Minister of Samoa, Tuilaepa Sa’ilele Malielegaoi and together with Cabinet, they have given their complete blessing for Samoa to have a permanent amusement park,” Tupa’i said.

“It will have a small zoo with zebras, camels, beautiful birds from around the world.

“The small amusement park will be where families on the weekends can have barbecues or picnics, and at the same time enjoy riding the ferris wheels, different kinds of rides, opened on weekends and holidays,” Tupa’i said.

He added that he has acquired 12 rides, but altogether there will 14 rides for children and adults.

“Samoa has a circus and it travels around the world; now we can have an amusement park too.

“For families in rural areas, many have never been to an amusement park due to the fact that they are all found overseas.

“But imagine Samoa having its very own - that is a dream come true for so many children. It will be affordable for all. They can even have camel rides, but it’s also educational at the same time when learning new things about the animals they get to see,” he added.

Tupa’i said there is no specific date to start with his plans, but they have a couple of venues in mind.

“I cannot disclose the location yet; but we are working on it and it’s getting close.