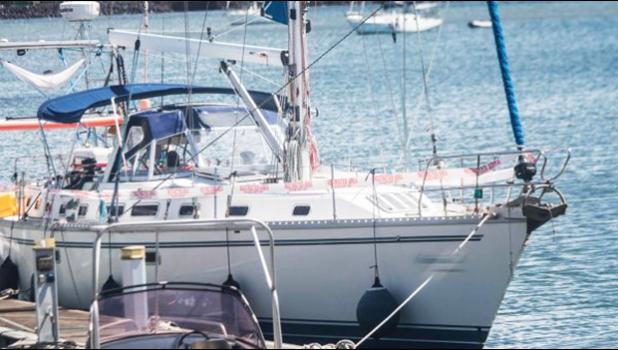 Apia, SAMOA — Customs and police have allegedly discovered the drug methamphetamine on a yacht which is now docked at the Marina Bay.

The discovery was made during a joint operation last Thursday involving over 20 officials from various government agencies. The vessel has been cordoned off at the wharf with the police restricting access by putting up barricade tapes.

“The raid occurred on Thursday and it was collaborated efforts by Customs, Ministry of Police, the Samoa Port Authority and the Transnational Crime Unit.

The National Border Control was also involved. We had 10 officers from Customs involved in the raid and to date I have yet to see the full report on the results of the raid,” she said.

She refused to comment further on whether there were any arrests or to confirm the quantity of the drugs discovered.