The latest Samoa taro war comes as a surprise to Tuilaepa 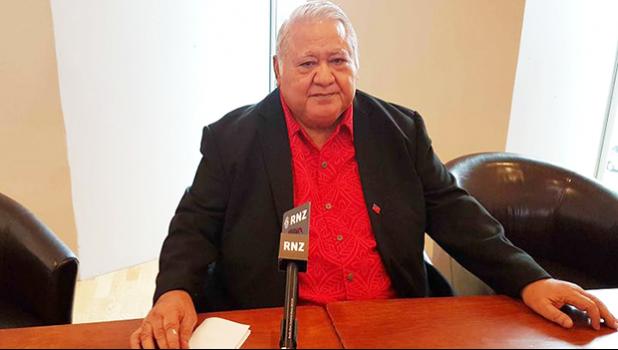 He told KHJ yesterday afternoon that he was not aware of the counter ban by his country's Ministry of Agriculture.

American Samoa had suspended the importation of Samoan taro last year over concerns of a leaf virus.

Before resuming the trade American Samoa then announced that it would want its inspectors to first visit the plantations of the Samoan exporters.

That then prompted Samoa to issue a ban on the exports to American Samoa.

Our correspondent in American Samoa said that in the meantime taro supplies are clearly depleting in the territory while there is taro aplenty in Samoa.