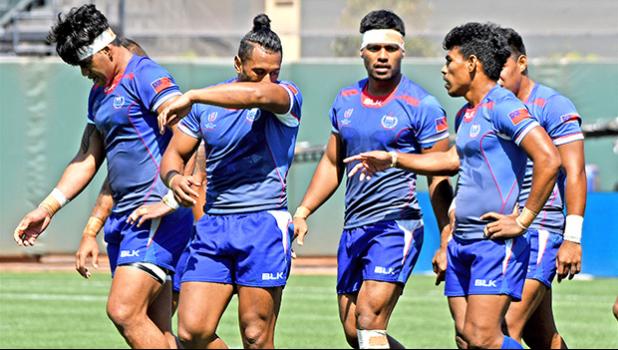 Samoa Rugby Union chairman Tuilaepa Sailele Malielegaoi said on Tuesday he understood that Langkilde had been taunted by Welsh players and he took exception to that.

Tuilaepa said the SRU does not condone such actions from players representing Samoa.

He said the SRU will make sure Langkilde is well represented in the courts as he goes through this issue.

Langkilde has been charged with felony, aggravated assault and felony battery causing serious bodily injury and is being held at the San Francisco County Jail.