Call to let Guam veterans vote in US elections 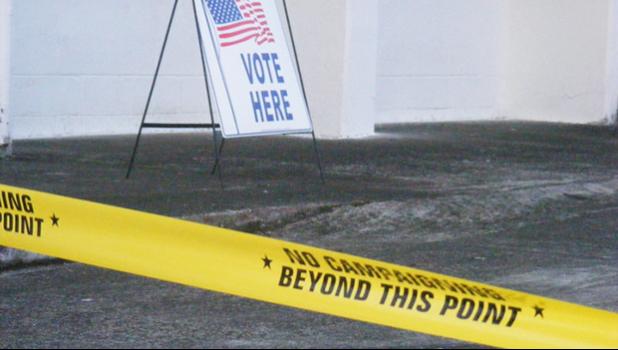 Hagåtña, GUAM — Guam's governor has asked the US president to consider giving the territory's veterans the right to vote in US elections.

In a letter to Donald Trump, Eddie Calvo said many Guamanians have given their lives for the United States.

Guam - like the Northern Marianas, American Samoa, and Puerto Rico - is an unincorporated territory of the United States, and while its people are citizens, they are not allowed to vote.

In his letter, Governor Calvo noted that one third of the island is occupied by the military.

He also said the territory had the highest per-capita enlistment rate in the US, as well as one of the highest casualty rates in Iraq and Afghanistan.

Mr Calvo wrote that one-in-eight Guamanians has served in the armed forces at some point, yet they can't participate in the democracy they fought - and thousands have died - for.

Mr Calvo, a Republican whose second-term as governor is coming to a close, has long lobbied for voting rights for the US territories, but has made little headway with Washington.