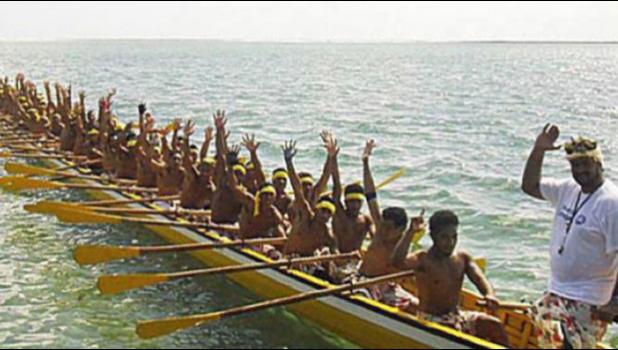 Apia, SAMOA — The cancellation of the fautasi race for this year’s Independence Celebration has once again raised eye brows, with fears being expressed that one of Samoa’s most popular traditional regatta may soon be a thing of the past.

This is the third consecutive year that the fautasi regatta has been cancelled.

“I’ve heard that it seems to be the lack of interest from participating fautasi crews that has forced the committee to cancel the race,” 67-year-old Lavea Ituau from Manono said.

“Back in the days, I think the only thing that everyone looked forward to was the fautasi race, and it seems like there’s no fautasi race because of the lack of interest from the local crews.”

Lavea said the cancellation is a very sad development.

“The Government needs to look into this because we are losing too much of what we used to have back in the days, especially this ‘tu’uga fautasi’."

“Honestly we need to bring this race again.”

He said the fautasi race is like another celebration in the country.

“I mean when it comes to independence, the only thing that’s in everyone’s mind is to go and watch the fautasi race. And I hope that this is not the end of the road for fautasi racing during the independence celebrations in the country.”