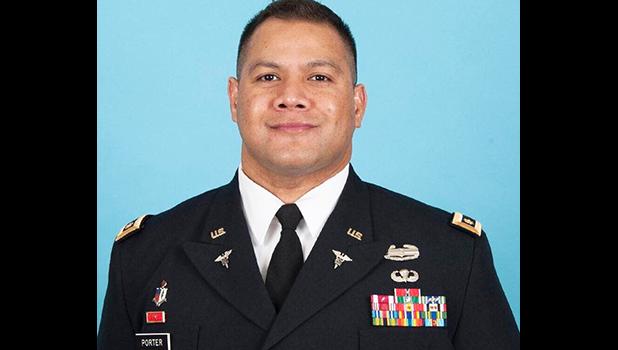 Lt. Col. Porter is the son of the late Robert Asoau Porter of Fagatogo and Falefa Tela of Faleasao, Manu’a.

He is the brother of former Samoa News journalist, MaryJane Porter, who is also in the US Army. MaryJane and her mother currently reside in Washington state.