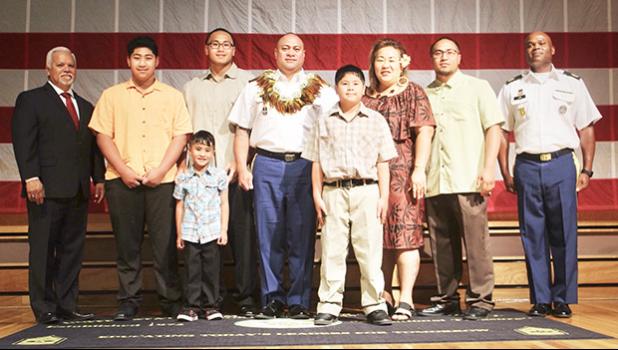 SGM Tuiolemotu graduated from the US Army Sergeants Major Academy, Friday morning on June 22, 2018 located at Fort Bliss, TX and is assigned with his family to Fort Carson, CO this summer.