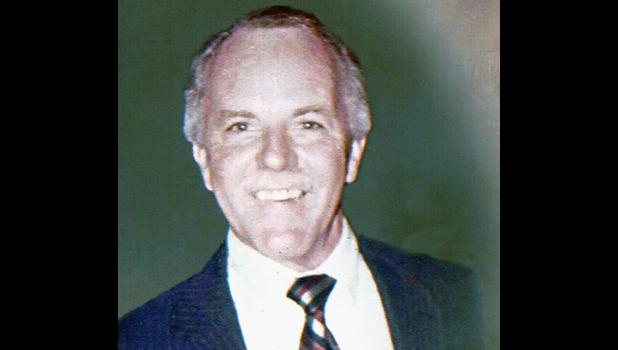 Pago Pago, AMERICAN SAMOA — Know to family and friends as “Willie” — William Henry Reardon passed away at LBJ Medical Ward, in American Samoa — after a prolonged illness. He was a proud and active member of the American Samoa Bar Association as well as the community for over 50 years.

He was a ‘rebel’ at heart and an outspoken activist of life and it’s quirks, and a dear friend to those he loved and respected.

He is survived by:

And his wife, Soaimaile Sotoa Reardon; his sons, Jason, James, Patrick; his daughters, Angela & Taimane; his eleven grandchildren; and, 2 great-grandchildren — who all called him “Papa”.

His funeral services will be held at the Holy Family Cathedral at Fatu-O-Aiga:

This will be followed with a brief get-together at Fatu-O-Aiga, with light refreshments.

He will be laid to rest at the Holy Family Cemetery.

The Annesley family offers its condolences to the Reardon family — “Willie” was an old soul that we were privileged to know as a friend. God Bless.