Why American Samoans Can’t Run For Office — Or Even Vote 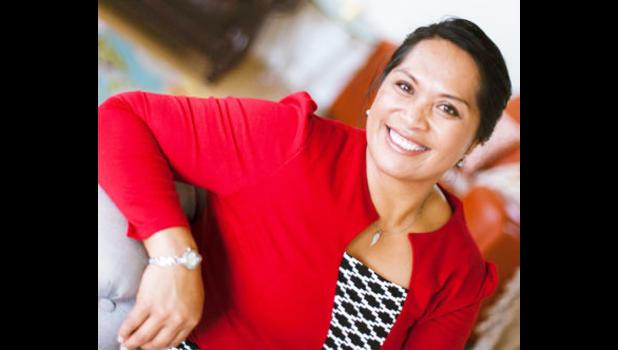 Honolulu, HAWAII — The recent disqualification of a Hawaii House of Representatives candidate drew attention to the rights — or the lack of rights — of American Samoans living in the United States.

Sailau Timoteo, the only Republican candidate for House District 43, was disqualified when the Hawaii Attorney General’s office found out that she was not a U.S. citizen. She was born in American Samoa, and therefore a U.S. national.

John Robert Egan, a Honolulu-based immigration attorney, said Timoteo should have applied for U.S. citizenship before running for higher office.

People from American Samoa who wish to become citizens can start the process after living in the U.S. for just 90 days. They don’t need a green card, Egan said.

However, the process does carry a $725 price tag, and a U.S. national must also fill out a naturalization application as well as pass the same naturalization test that an immigrant from another country would need to take.

Neil Weare, a Washington, D.C., attorney, has argued in court that American Samoans shouldn’t have to go through any process to become citizens. Weare said they should be granted citizenship at birth since they are born in a U.S. territory.

“It seems awfully strange that someone with a U.S. passport must also apply for citizenship,” Weare said. “Someone born in American Samoa … shouldn’t have to jump through hoops to enjoy the rights of a U.S. citizen.”

People born in other U.S. territories such as Guam, Puerto Rico, the Virgin Islands and Northern Mariana Islands are naturalized U.S. citizens at birth.

But American Samoans are instead U.S. nationals, and U.S. law prohibits them from running for public office, voting outside of American Samoa and working in state and federal positions that require security access.

Children born in American Samoa become citizens at birth if their parents are already U.S. citizens. This was the case with Congresswoman Tulsi Gabbard, whose father, state Sen. Mike Gabbard, was an American Samoan who moved to the states and became naturalized.

Weare is again in court, this time representing a Utah man fighting for American Samoans to become naturalized U.S. citizens at birth. It’s the same issue Weare argued in another case in 2015.

Weare argues that under the Fourteenth Amendment’s Citizenship Clause — which states that anyone born in the jurisdiction of the U.S. is a citizen — American Samoans should be citizens, not just nationals.

Weare said American Samoans could maintain their culture while also becoming naturalized U.S. citizens at birth, citing the Commonwealth of the Northern Mariana Islands, another U.S. territory, as an example. He said that the issue of citizenship is separate from culture and land governance.

A 1976 treaty that established the commonwealth does separate the issues of citizenship and land ownership.

The treaty allowed the Northern Mariana islands to write their own constitution and granted them birthright citizenship. It left decisions of land governance up to the newly formed government.