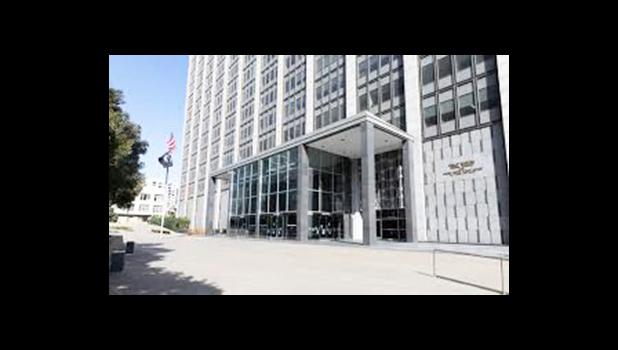 Pago Pago, AMERICAN SAMOA — Two Samoans are among the six alleged street gang members — who were part of what’s been described by federal prosecutors as a “murder squad” — in California, who were arrested and charged late last week with murder and other crimes, at the federal court in San Francisco.

The six defendants, who are alleged members of the Salinas-based street gang, Norteno, were indicted by a federal grand jury, charging them with racketeering conspiracy, use of a firearm causing murder, and related crimes, according to federal prosecutors and court documents.

A superseding indictment filed Oct. 15th and unsealed last week, said that Norteno street gangs, under the umbrella of the Monterey County Regiment, includes four other street gangs. Additionally, the Sons of Samoa (SOS) Crip gang is associated with members of the Regiment operating in and around Monterey County to commit criminal activity, including acts of murder.

The indictment describes how the murder squad orchestrated seven shootings, killing eight people and injuring several others. According to the indictment, seven of the eight homicide victims had no known gang affiliation.

The indictment specifically provides descriptions of seven hunts in Salinas that culminated in injury and death between January 2017 and November 2018.

In one case, it was around February 2017, the indictment alleges that Siaki Tavale, Anelu Tavale, along with Alvarado and other Norteno and SOS Crip gang members, went hunting for rival Sureno gang members to kill them.

As the leader of this group, Siaki Tavale organized the group of gang members who participated in the hunt and provided instruction, the indictment further alleges. The two victims from the Sureno gang survived the shooting but suffered gunshot wounds.

At the news conference, Anderson said shootings were part of their strategy to control the local drug trade and instill fear in rival gang members and the community and to prove they belonged in the group.

Specific information on the case including the US Justice Department press release and a copy of the indictment is on [https://www.justice.gov/usao-ndca/pr/six-members-salinas-based-murder-sq... USDOJ online link.

As of early this week, the defendants are being held without bail, according to court records.