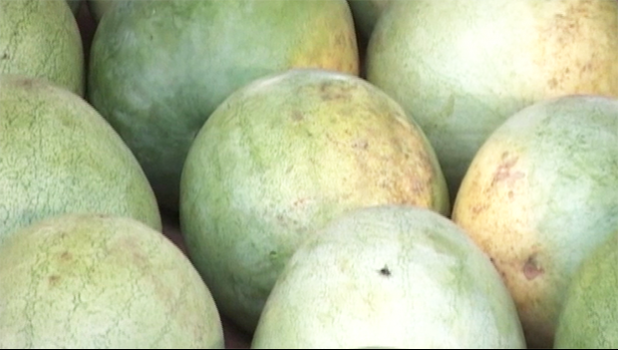 Nuku'alofa, TONGA — Tonga will soon resume exporting its local produce to its market in American Samoa, following a successful dialogue with its counterpart.

The General Manager of Talamahu Market, Metuliki Fakatava says, it has been five years since Tonga suspended exporting of produce to American Samoa, as the authorities wanted the Government to have a business license for its trade services.

Tonga’s watermelon was very popular in American Samoa and its fruit produce.

Market Tonga is located at the Tafuna area.

Several years ago American Samoa and Tonga agreed to exchange land allotments, an initiative made by His Late Majesty Taufa’ahau Tupou IV.