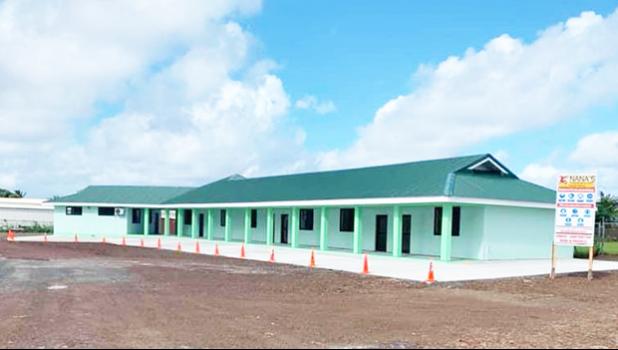 Pago Pago, AMERICAN SAMOA — A seventh passenger who traveled on the Hawaiian Airlines flight from Honolulu on Jan. 6 tested positive for COVID-19, according to ASG officials, who noted that the latest imported (border) positive case came following the second COVID-19 test administered for the quarantined passengers late last week.

Six other passengers tested positive following the first-test and all seven positive-travelers are in 14-day isolation while the rest of the quarantined passengers, whose tests were negative, were released last Friday.

American Samoa now has 18 imported COVID-19 cases, all of them travelers who arrived on Hawaiian Airlines flights from Honolulu since commercial air service between Honolulu and Pago Pago was reopened this past September.

The latest imported positive case is reported to be doing well and is fully vaccinated.

Meanwhile, the Heath Department continues its vaccination drive at designated locations throughout this week.