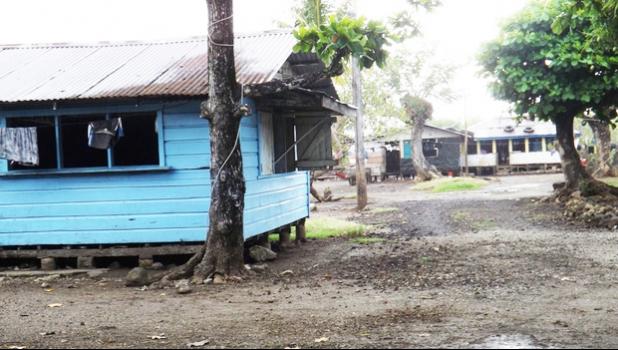 Apia, SAMOA — Samoa police are preparing to evict families who are refusing to vacate government lands at a settlement known as Sogi in Apia.

The Police Commissioner Fuiavaili'ili Egon Keil has cautioned against violence in the process.

"Our plea to the families in this area is to keep the peace and let the police do their job," he said.

Last week a member of one of the families involved told the Samoa Observer newspaper that she would not vacate the land.

"They can dig a mass grave and bury us in it, or kill us," said Aiga Tokuma.

"Only then they [the Government] can occupy this land; but we will not go down without a fight," she said.

The Tokuma family has been fighting to stay on the land they claim was gifted to their ancestors by the government during colonial rule.

They have lost a number of court cases and have been ordered to vacate the land.

Police said they are now just awaiting a court order to enforce the removal of the families.

The majority of families who settled at Sogi have been relocated after taking up a 2011 government offer of a lease to own land agreement.

Some families still at Sogi had belatedly opted to take up the government offer but were told it had expired.