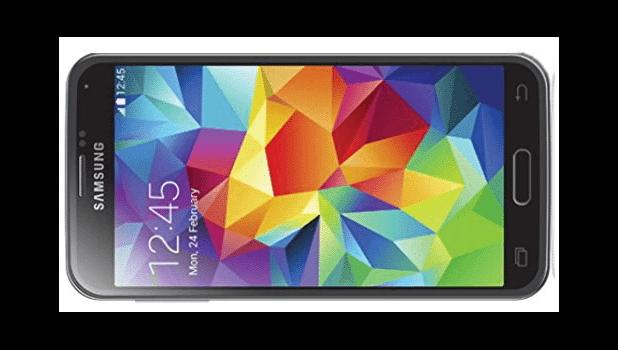 Pago Pago, AMERICAN SAMOA — A 23-year-old man convicted of stealing a laptop and a Samsung Galaxy S5 from a Nuuuli store has been given another chance by the court.

Oloapu was initially charged with second degree robbery and stealing; but under a plea agreement with the government, accepted by the court, Oloapu pled guilty to stealing, a class C felony.

When given the chance to speak, Oloapu, who has been in custody since his arrest last year, apologized and begged for another chance so he can return home and care for his parents. He also apologized to the victim.

McNeill asked the court to sentence his client to probation, without any additional period of detention. He said his client is truly remorseful and he learned a good lesson during the time he spent in prison.

Lowe echoed White’s submission, saying the government believes the defendant is remorseful for what he did.

The court sentenced Oloapu to 7 years imprisonment. Execution of sentence is suspended and he is placed on probation for 7 years, subject to certain conditions. He is to serve 28 months at the Territorial Correctional Facility (TCF); however, he will only have to serve 12 months - the remaining 8 months will be stayed, based on good behavior.

According to court records, the defendant will have served 12 months at the end of this month. When released, Oloapu is to remain law abiding and seek gainful employment.

Oloapu went to a store in Nuuuli and walked around inside, pretending he was shopping. He was given the Samsung Galaxy S5 to look at, by a female cashier. He then asked if he can look at the laptop. While Oloapu was looking at the two items, the cashier was busy serving other customers.

A few moments later, the cashier turned around and found that Oloapu had left the store with the laptop and the Samsung Galaxy S5. Police were notified and a few days afterwards, cops apprehended and charged Oloapu.