Close to 300 arrested in Samoa for breaking Covid-19 orders 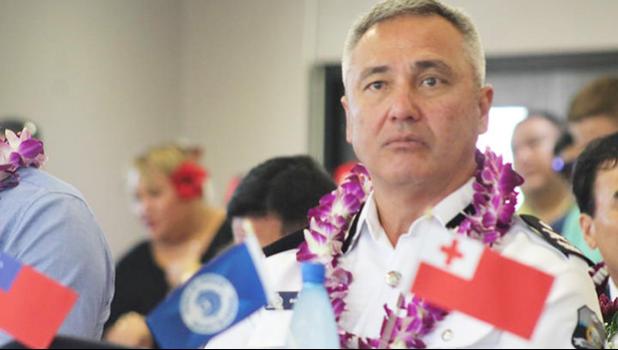 Apia, SAMOA — Close to 300 people have been arrested and charged in Samoa for breaches of the Covid-19 State of Emergency Orders which came into effect 21 March.

Police Commissioner Fuiavailili Egon Keil has warned there will be more if people don't heed the orders.

The Samoa Observer newspaper reports The breaches range from overloading buses to street vendors carrying out their sales and shops not sticking to ordered opening hours.

The commissioner said at least two supermarket owners had been detained and fined $US74.

He said a total of 294 people had been arrested.

Some of the arrests occurred on Savai'i but the majority have occurred in capital of Apia.

Most of the law breakers were given warnings but some have been fined.