Canadian accused of “ice” possession in Samoa, lands in court 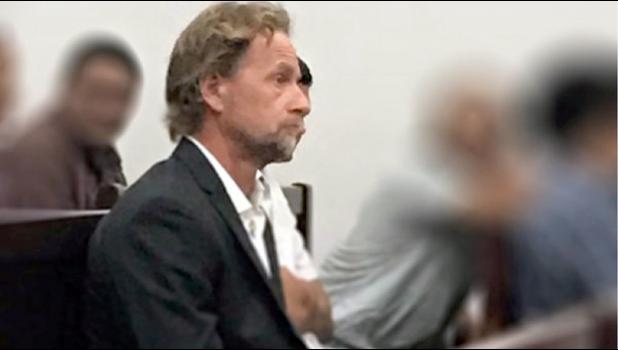 He was represented by lawyer, Lefau Harry Schuster.

Chief Justice Patu adjourned the matter to 1 October 2018 as requested by prosecution Leone Su’a-Mailo so they can finalise the charges.

Mr. Rockliffe is released on bail and has been ordered to surrender all travel documents.

Earlier this month, Customs and police allegedly discovered the drug methamphetamine, better known as “ice” on a yacht, which is now docked at the Marina Bay.