Another meth arrest — after more than a year 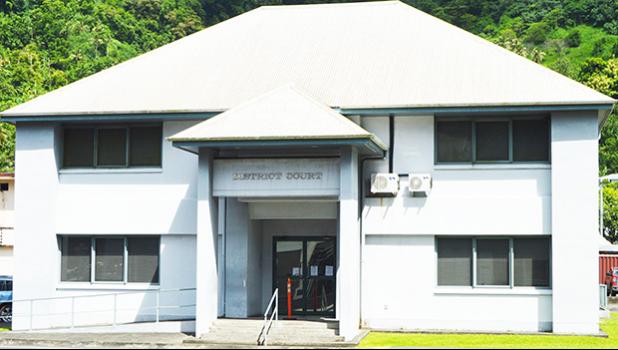 Pago Pago, AMERICAN SAMOA — A man allegedly found with two small stamped size baggies containing methamphetamine (meth) in his vehicle when police pulled him over for a traffic violation last year has finally been arrested and charged.

According to the government’s case, on Jan. 25, 2020 cops observed a vehicle heading westbound, speeding and the driver was not wearing his seatbelt. He was stopped in front of the Veterans Stadium in Tafuna by police.

The driver of the vehicle was later identified as Alex Asomalu, the defendant in this case. Asomalu did not have his driver’s license on him, nor any other form of photo identification. The vehicle was then impounded, and Asomalu taken to the Tafuna Police Station (TPS). A body search was conducted prior to his transportation to TPS and nothing was found.

However, when his vehicle was search, police discovered a yellow envelope between the driver’s and passenger’s seats. Inside the medium yellow envelope were two small stamp-size baggies containing white powder. Asomalu refused to make a statement to police regarding the two baggies.

The white powder was later tested and the result was positive for meth.

He made his initial appearance in District Court where he was charged with one count of unlawful possession of meth, a felony.

Asomalu is scheduled to appear in court next month after he entered a not guilty plea to the charge against him when he appeared in High Court for arraignment last week.