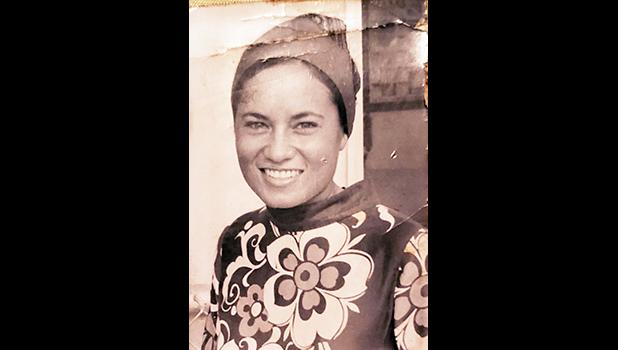 Notably, the reintroduction coincides with the 60th anniversary of the Peace Corps’ founding, signed by President John F. Kennedy, and National Peace Corps Week. The next step for the bill is consideration by the House Committee on Foreign Affairs.

“The Peace Corps benefits the countries where volunteers serve, and those that go,” Amata said. “Those involved with the Peace Corps learn so much, and can apply that to all sorts of life paths afterwards. A full reauthorization of the Peace Corps is a priority, with specific needs due to the pandemic and recent years of flat funding. National Peace Corps Week is a wonderful reminder of the importance of service. Thank you to Congressmen Garamendi and Garret Graves for working on these issues year round as co-chairs of the Peace Corps Caucus.”

The Peace Corps Reauthorization Act of 2021 would provide additional federal funding and resources to advance the Peace Corps’ mission around the world and better support current, returning, and former Peace Corps volunteers.

The Peace Corps Reauthorization Act of 2021 provides for the following:

•  $600 million authorized in annual funding by fiscal year 2025 for the Peace Corps to support the goal of deploying 10,0000 volunteers worldwide. Congress currently provides $410 million, a rate that has been level in recent years.

•  Expedites re-enrollment of volunteers whose service ended early due to the COVID-19 pandemic, and allows volunteers to resume in-country service, once safe to do so.

•  Increases to 3 months of health insurance coverage for volunteers upon return at Peace Corps expense, with the option to renew for additional 3 months at individual expense.

•  Extends whistleblower and anti-retaliatory to Peace Corps volunteers, including guarding against reprisals by any Peace Corps employee, volunteer supervisor, or outside contractor.

•  Extends Peace Corps volunteers’ 12-month hiring preference for most federal job openings during any federal hiring freeze, government shutdown, public health emergency (such as COVID-19 pandemic), or while a volunteer receives federal worker’s compensation benefits for any injury during their Peace Corps service.