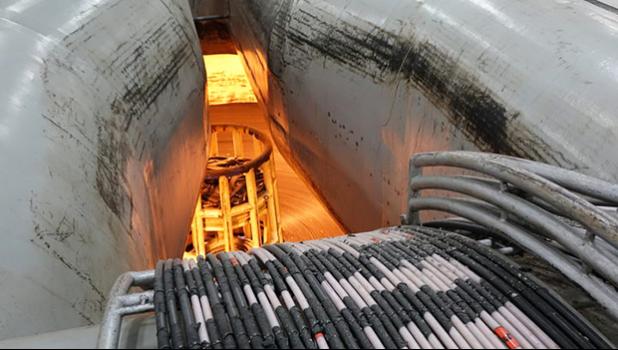 Pago Pago, AMERICAN SAMOA — Even before it arrives, the Hawaiki marine fibre optic cable is generating interest and excitement in American Samoa over the benefits its touted to bring.

Engineers have arrived from America, who will connect the cable to its landing site in the old state department's communications base beside the Ili'ili golf course.

The engineers from Tyco Submarine Systems say they're impressed by local knowledge of the Hawaiki project.

After a week in the territory, they say most people they've met are looking forward to the faster internet access the cable will bring.

The landing ceremony is scheduled for this morning, Saturday, April 21, 2018 and Samoa News will be there.  Details as they become avilable.