Admin bill ‘cleans up’ unnecessary requirement for ASPA board members 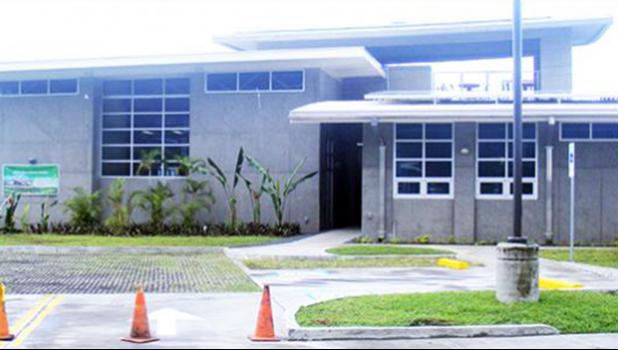 Pago Pago, AMERICAN SAMOA — A new admin bill eliminates the requirement that two members of the American Samoa Power Authority (ASPA) board of directors must be from outside of American Samoa.

According to the bill’s preamble, “we have sufficient number of people from American Samoa with the experience and talent to oversee” ASPA and that the governor retains the ability to appoint board members from outside of the territory “if that becomes necessary.”

Another amendment proposed in the bill, is that board members “shall be appointed to staggered terms, not to exceed four years that expire on the 30th days of June of the year in which their appointment expires”.